I’m an entrepreneur and develop software products and companies. I have formal education in computer science, originally working as a software developer. Over the years, I’ve dealt with all aspects of launching products and running technology companies.

What people told me 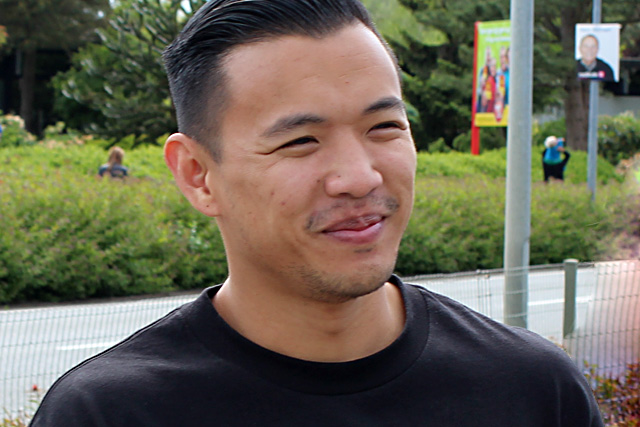 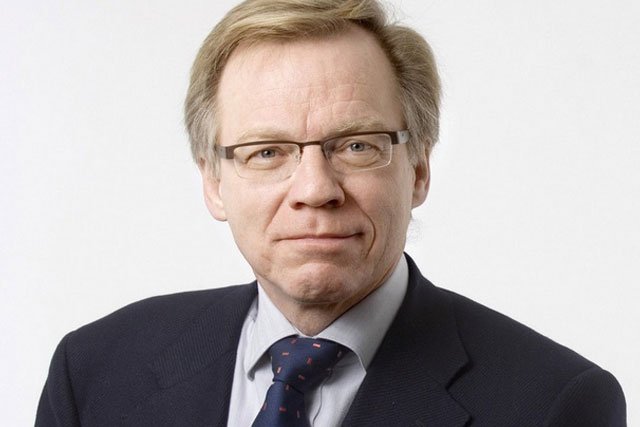 "You are a true entrepreneur" 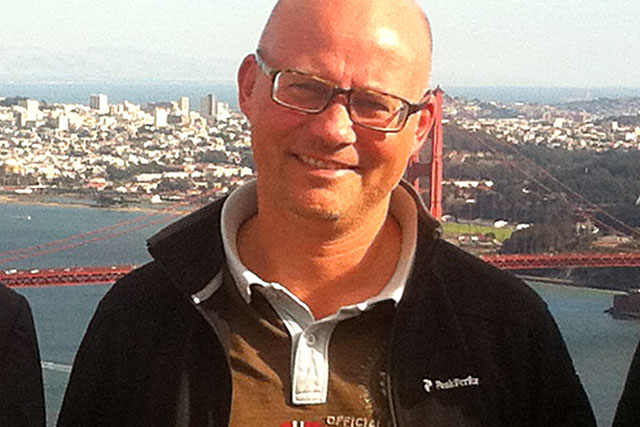 "Bo is going to make it big" 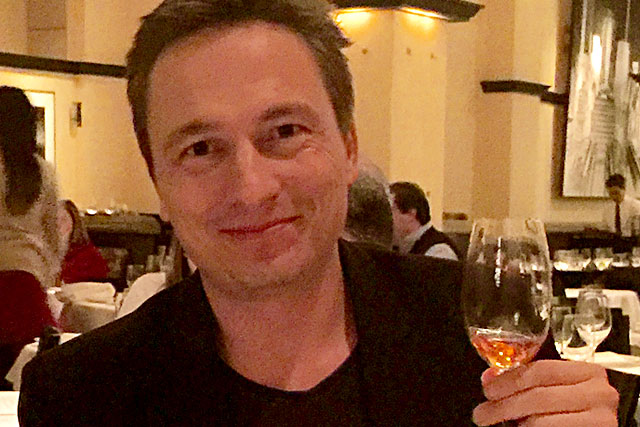 "I don't know anyone who see pixels as sharp as you." 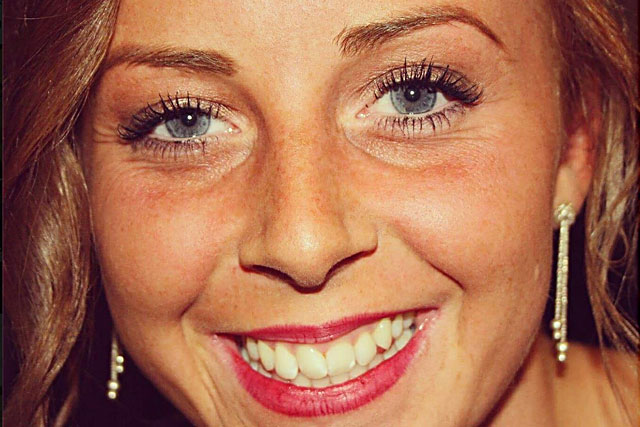 "Bo gave me an awesome experience" 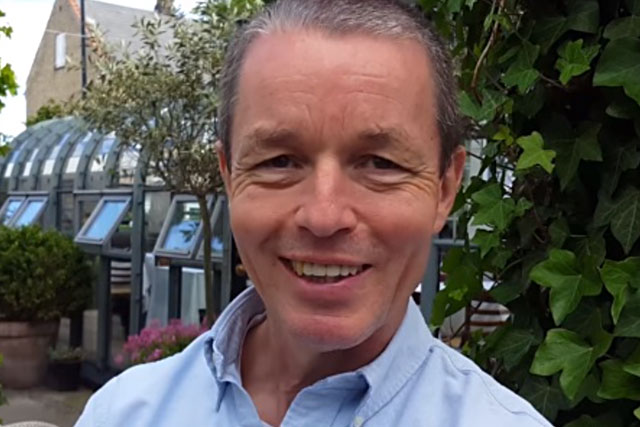 "You may not fly too high, but you always deliver" 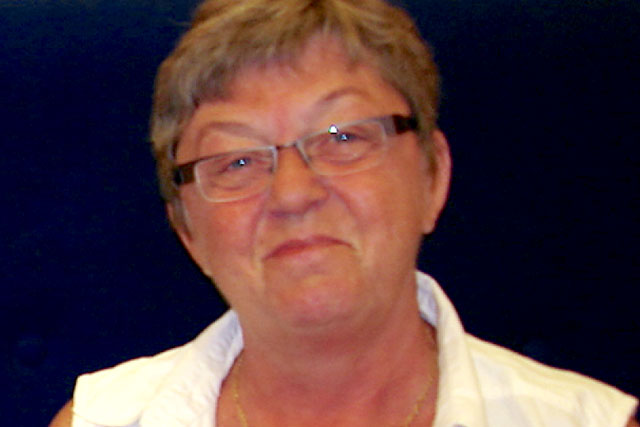 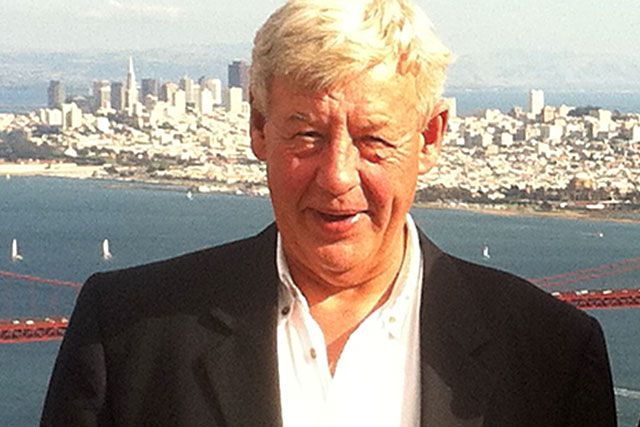 "I like working with Bo. He is a very professional person who delivers." 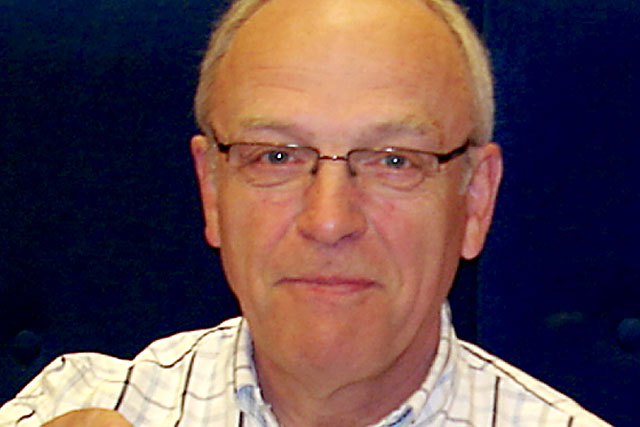 "For some reason you always reach your goals"